2013 wasn’t exactly the best year to have occurred in music history, especially that of the guitar driven genre. As you can imagine, this made it hard to create a list worth publishing at the end of a year that witnessed what seemed like a drought in new music. I admit the albums released by my favourite bands this year were, for the most part, brilliant; but some of these albums were still lacklustre in comparison to previous works. These were my favourite bands though, and I do have a bias towards them. The bands on this list are cracking. 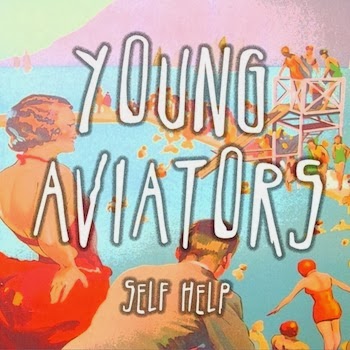 Jangly, fuzzy, and socialist.
Young Aviators, hailing from Glasgow (originally Northern Ireland), are the only band apart from Elbow that has managed to excite me in years. Their debut album, Self Help, is a running social and political commentary on the modern, materialistic throwaway culture in which we live in. They are one of the very few bands actually voicing their problems with the issues of Britain and the Capitalist West. As part of the doomed generation, they are asking “where's the next job coming from? Where are our pensions going to come from? And why are we going to be left with the debt accumulated by the last bunch off toffs? Young Aviators are musically catchy, and lyrically witty, they are trying their hardest to keep us indoors and safe, away from the cruel, dark world. 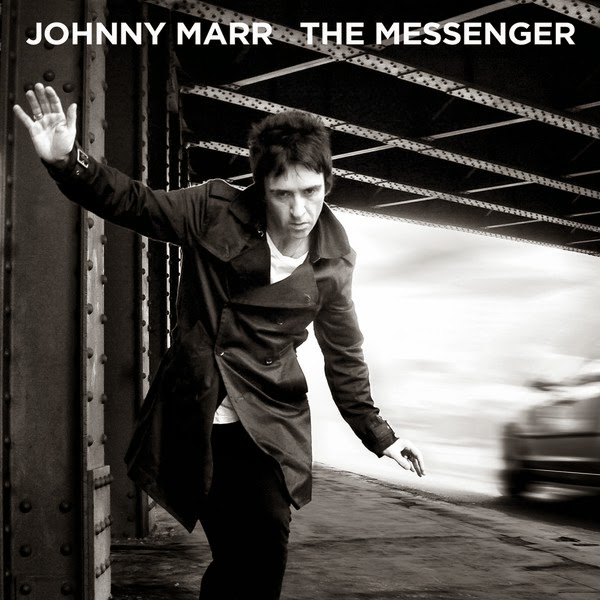 Keeping true to himself, Johnny Fucking Marr is still as indie as ever.
Considering Johnny Marr’s original band the Smiths pretty much invented “indie,” it would be hard for this Godlike Genius to create anything less than superb. Ever since Marr’s departure from the Smiths he's kept a pretty low profile… sort of. For the last twenty odd years, Marr has popped up in several different bands, helped them out, and then moved on. However, Marr had never written an album of his own until this past year. Released in February, Johnny Marr’s solo debut The Messenger was nothing short of perfect. Filled with his signature jangling guitar that emulates about four different guitars playing at the same time, and lyrics that batter and bruise both the soul and Tory government, Marr has created an album that is stereotypically British in sound and word. The lyrics on this album are pure romantic poetry, and he doesn’t shy away from it either, opening up his whole soul for the taking. The Messenger has proven to all those unbelievers (Moza die hards) that Marr is equally as talented, if not more, than his old music partner Morrisey; He knows how to write true Northerner’s doomy gloomy poetry. All in all The Messenger delivers a good 45 minutes of sweet guitar driven music, accompanied by a perfect balance of anti-toff and personal lyrics that awaken the dreaming, romantic, socialist in you. 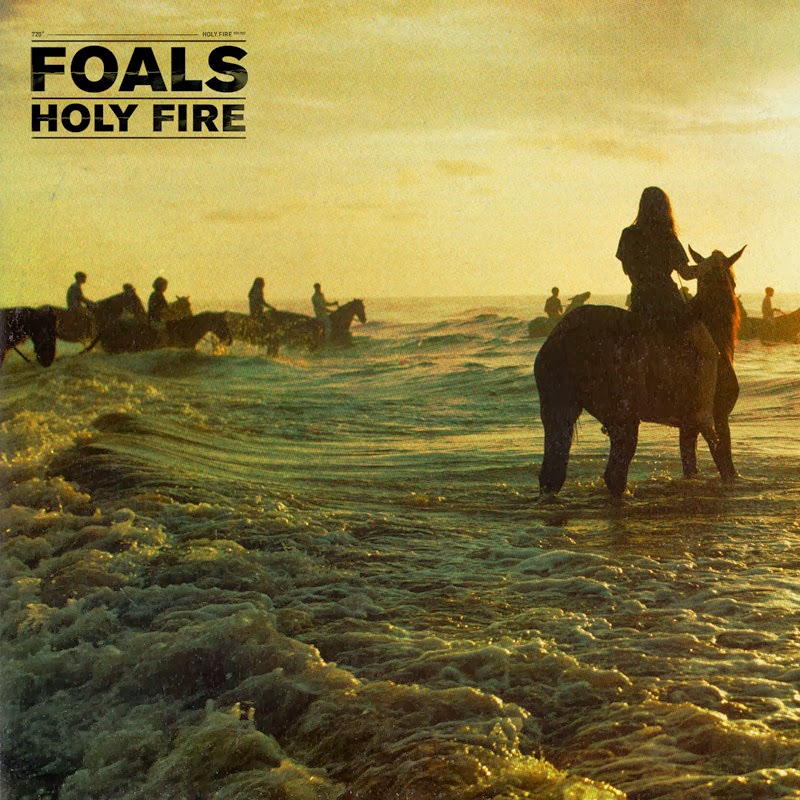 Holy Fire, Foals went big.
Foals decided to loosen up the reigns on this album, and just let the producers go for it. The final product was a grandiose, grooving cacophony of pure melancholic gold. Angry, sad, yet hopeful, Foals’ new release was definitely the spring soundtrack to my new romance, and oh man, the in-jokes that spurred from it were by far the best i’ve ever created with anyone… And the dancing so much dancing. Foals, however, did let themselves slip slightly on the final few tracks, "Stepson" and "Moon." The tracks should be great, but there is something missing from them. I can’t figure out what it is. Luckily for them, they created some of their best work as well: "Bad Habit" and "My Number." The latter is the poppiest thing you’ll ever hear me listen to… and dance to. That bass. Foals' third album was good, and brought me much aural pleasure, but that missing link, whatever it may be, only harmed the album’s overall sound. 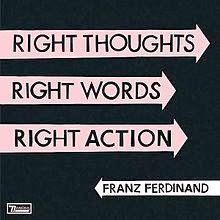 Arty as art loving Artrockers can possibly make their art.
Finally! I was only waiting four bloody years for this gem. Franz Ferdinand, after a four year break and a tricky third album (Tonight), finally landed this perfectly orchestrated piece of art right onto the album shelves of every record shop in the UK. Hell’s Horses, it couldn’t have come at a better time. During the hottest summer on record for the UK, the sweltering people of these small islands needed something to mark the occasion, we couldn’t just settle for Andy Murray winning Wimbledon, no, we needed something else to celebrate winning the tennis in the hottest sumer on record. The answer was a full blown guitar attack by Scotland’s finest, Franz Ferdinand. The album was simply a combination of Franz’s first two albums, the tracks just as hooky, and just as rough. That was the problem though, if I have to pick. The band didn’t do anything different, after the terrible third album they went back and did what they did best, which is grand, but it left me feeling slightly annoyed that these four talented blokes couldn’t come up with anything more adventurous. Oh well, It was still a fun, feel good album that definitely made me want to get up and dance around the flat with my girlfriend, but it was too hot. Instead we just listened, and enjoyed the sweet riffs. 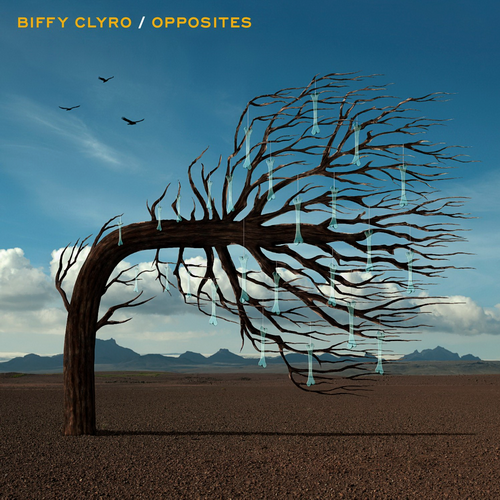 ‘Mon the Biff!
I have to say, this album had to grow on me, and thanks to my girlfriend I gave it a chance instead of writing it off just because the lead single was not Biffy’s best. As an album, Opposites is one of Biffy’s strongest, grand in sound, full of power ballads, and alternative enough to keep the music snobs like me happy; they go into weird time signatures. The standout track from the album, "The Thaw," is a perfect guitar driven ballad. Its lyrics, both romantic and hopefuI, tell a story of mutual discovery; two people dig deeper and find the true surface to one another, where they then fall deeper in love, and grow closer together. It is heart melting, and like a true sop, I fell in love with this song. Opposites is a great album, it’s big and energetic, but also passionate and raw, and once you’re finished listening to it you have the feeling that you can conquer anything.
by Luke Dinsdale at 3:37 PM