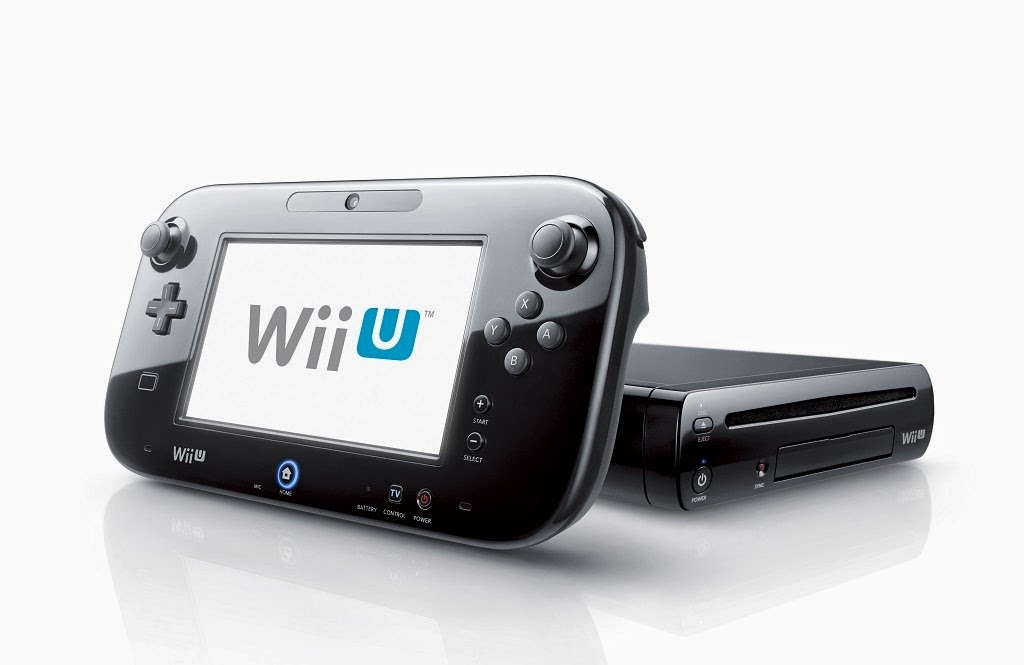 The "next generation" of game consoles is in full swing now, but while I wait for the PlayStation 4 and Xbox One to gain decent libraries, I've just purchased Nintendo's Wii U. It's been called a commercial failure.

But with an affordable price point much lower than the competition and a growing library of great games like Pikmin 3, The Legend of Zelda: The Wind Waker HD, and Super Mario 3D World (along with Virtual Console classics like EarthBound), the Wii U has become a must-have. 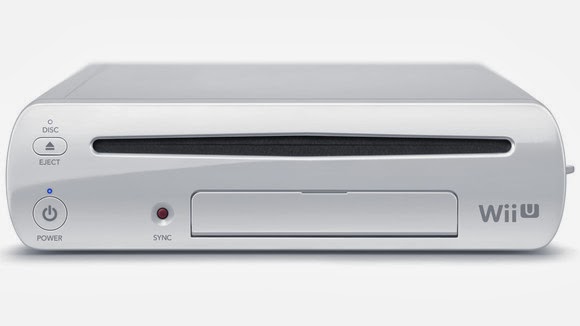 One of Nintendo's biggest issues selling the Wii U to mainstream audiences is making people realize it's actually a new console, not just an accessory for the Wii. Part of that is due to the look of the console itself. It's so sleek and compact, it's almost too sleek and compact for its own good. The Wii U GamePad is front and center in all Nintendo's marketing, and the console itself gets lost in the shuffle. To the casual observer it could just look like a fancy external hard drive or wireless router.

It's a beautiful, minimalist design, in stark contrast to Sony and Microsoft's hulking goliaths of gaming boxes. It's about the same size as the original Wii, but with a more rounded, less angular design. Considering how compact it is, I was pleasantly surprised to find the Wii U still has four USB ports, along with the SD card port. And it runs more quietly than any other disc-based console I've ever played. 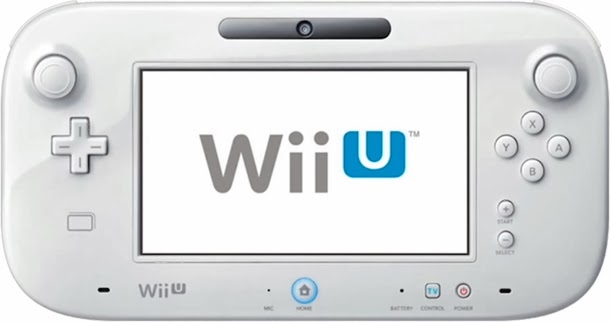 It looks wonky at first glance. How are you supposed to play regular games on this controller? But then you lay your hands on it. The dual analog sticks are silky smooth, less oversized and cumbersome than PlayStation sticks and better made than cheap rubbery Xbox sticks. I was worried the buttons would be clicky like the 3DS', but they're like knives through creamy butter. The D-pad is perhaps my favorite D-pad of all time. 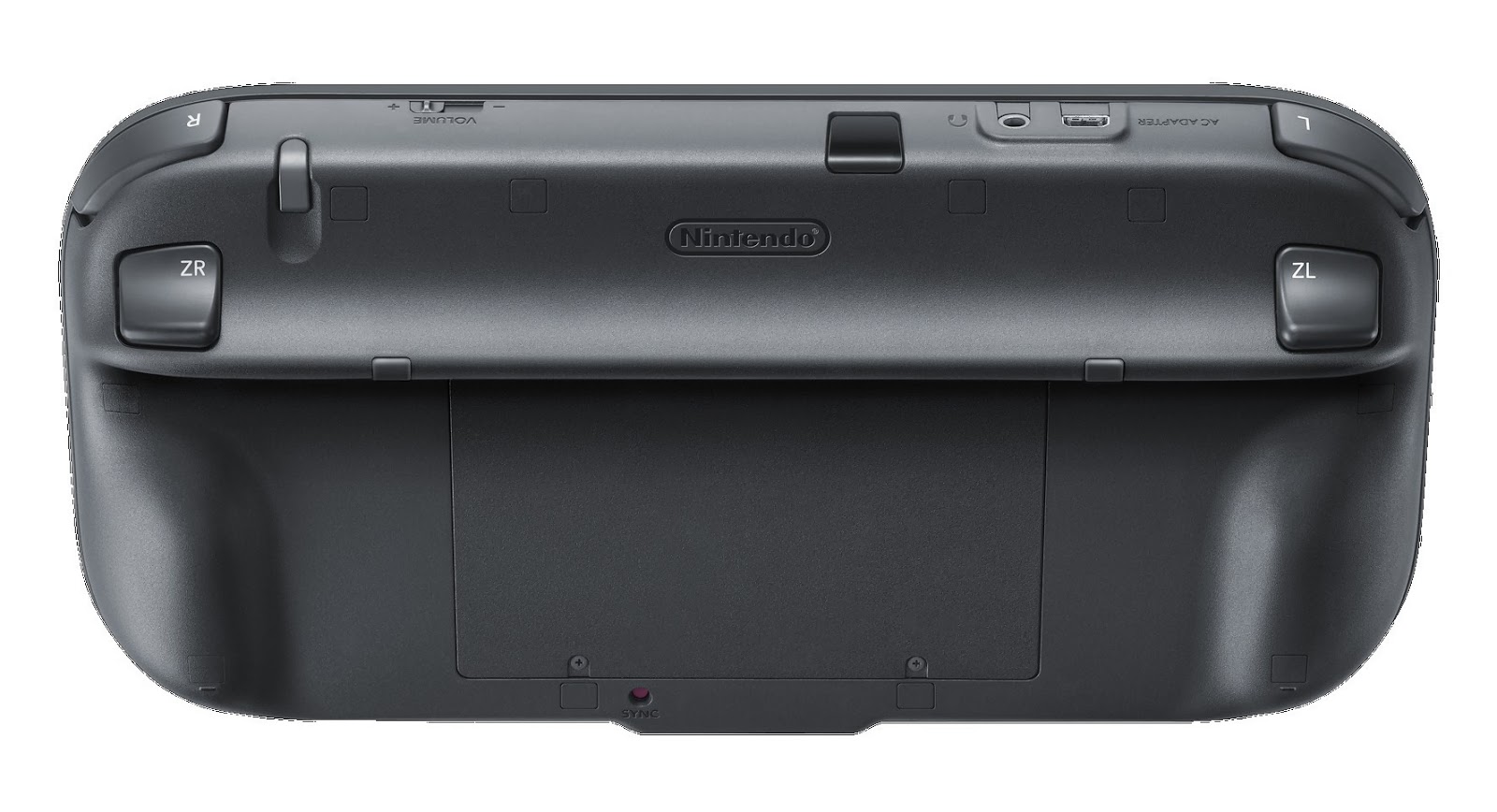 A major reason the GamePad avoids being awkward for conventional gaming is the back of the controller, which is ergonomically contoured to feel like any other traditional game controller. And despite its size, the GamePad is surprisingly lightweight. 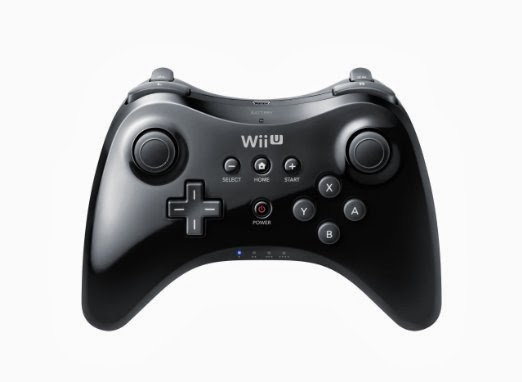 Speaking of traditional controllers, Nintendo also sells the "pro" controller for multiplayer and for people who want a more standard experience. It's the exact same button layout as the GamePad, minus the screen.

The pro controller's shape is similar to an Xbox controller, although it's slightly wider and more lightweight.

But the GamePad is really the star of the show. Its touch screen is used for secondary game functions, like the touch screen on the DS and 3DS. Showing your map, inventory, and menus while the TV screen shows the real gameplay. You can even use the GamePad to control your TV and your cable box.

Nintendo hasn't done a very good job of marketing the Wii U GamePad's greatest function, though: off-TV play. You can turn off your TV and play games through the GamePad alone. This works great if you want to play in bed or in the kitchen or anywhere else in your house outside the living room. Or if someone else wants to watch TV and you still want to play games. The GamePad even features its own speaker, volume adjuster, and headphone jack. 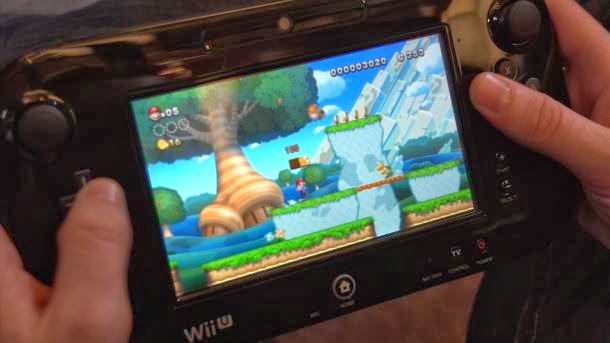 Many people have complained this comes at the expense of the GamePad's battery life, which only lasts five hours. I haven't yet played for five straight hours without charging, though, so it hasn't come up as an issue for me.

Besides, you can play the GamePad while it's charging, and since it uses its own AC adapter separate from the Wii U console, if you really want to you can charge the GamePad in your bedroom and play while the console remains in your living room. It's a non-issue.

The Pro Controller simply charges using a standard USB cable, like the PlayStation controller. It has an 80-hour battery life.

Everything about the Wii U design is perfect, except for one thing: the controller's trigger names. The triggers themselves are great. But while the shoulder buttons are called L and R, the triggers are called... ZL and ZR. What sort of button names are those?!

Nintendo has a strange history with triggers. 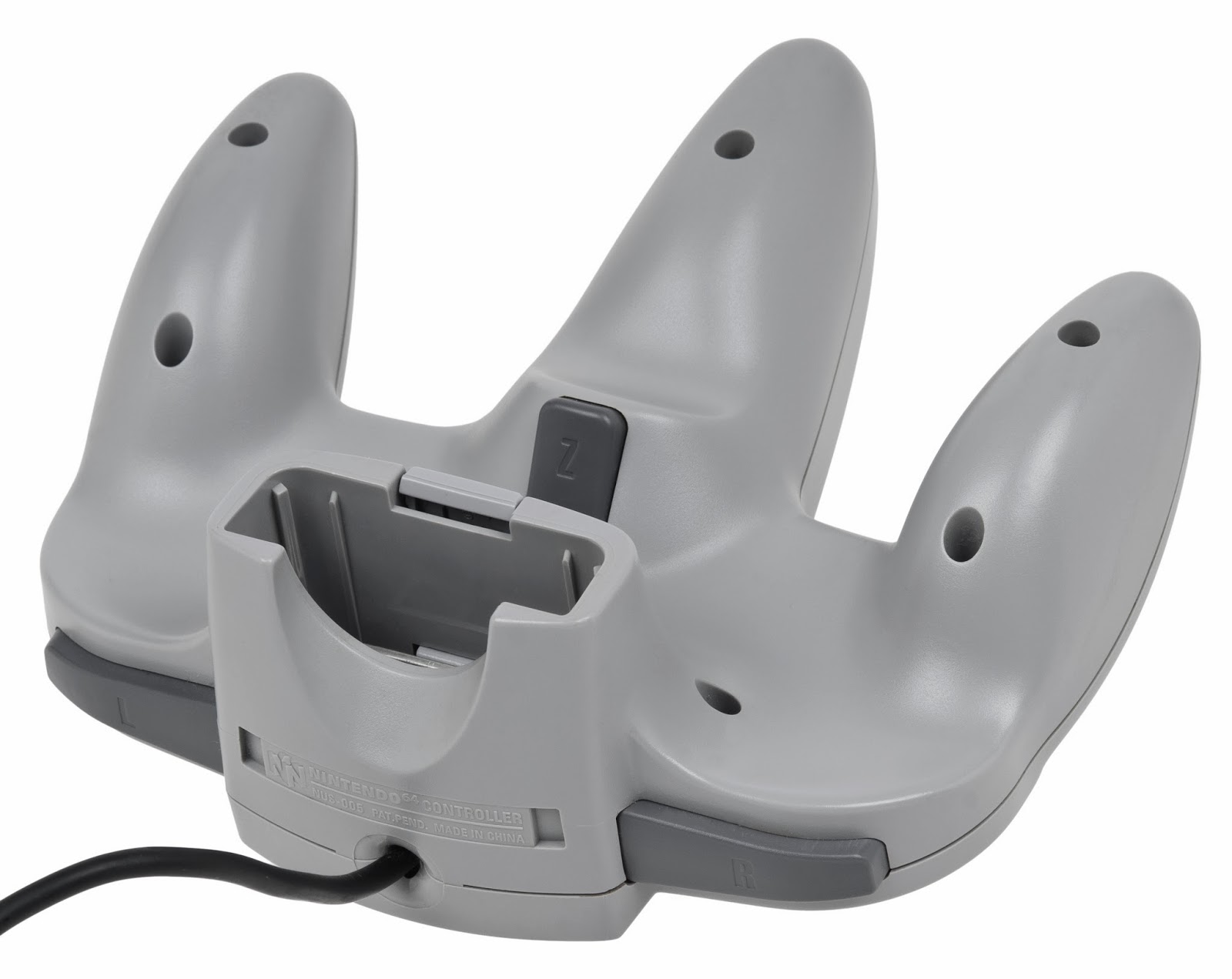 The legendary Nintendo 64 trigger was the Z button.

The GameCube featured the buttery smooth analog/digital L and R triggers, and an awkwardly-placed Z button.

And now with Wii U, we have L and R for the shoulder buttons, and ZL and ZR for the triggers. When the button is displayed onscreen in a game, I feel like I'm meant to press two buttons.

But aside from that: the Wii U design is perfect.

Email ThisBlogThis!Share to TwitterShare to FacebookShare to Pinterest
Labels: Nintendo, Wii U