How to make the Wii U succeed, and the future of Nintendo

John and I got into heated debate over this topic, and it led to this blog post. 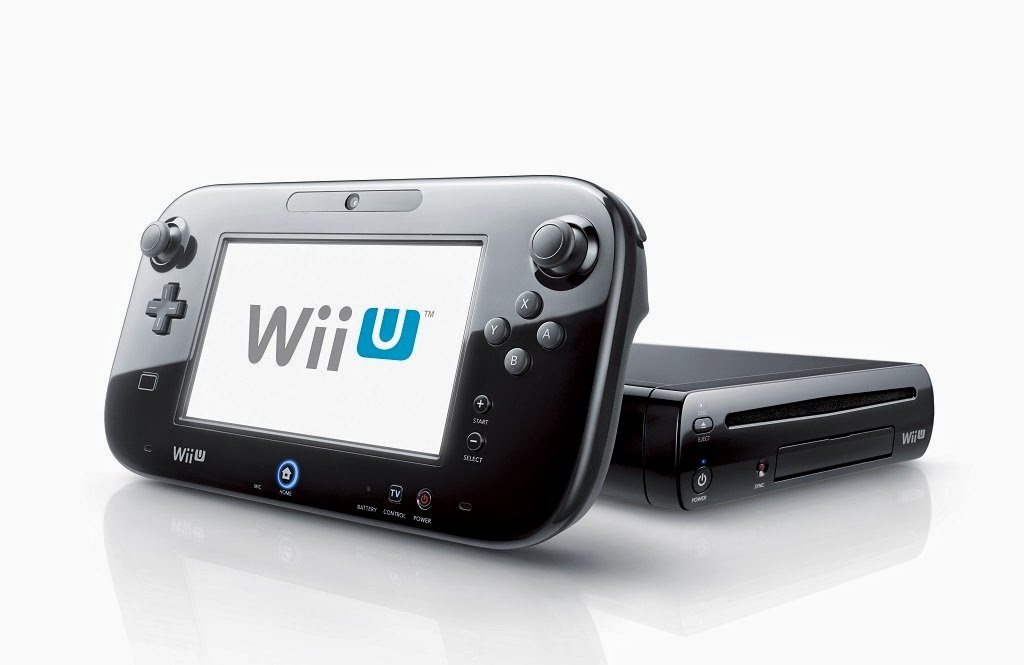 We're heading towards electronic device singularity. Smartphones are growing, laptops are shrinking, tablets are available in ten different sizes. "Smart TVs" are the future, as televisions and computers eventually become indistinguishable from one another--the only question is how big you want your screen to be. Standalone game consoles will soon be a thing of the past. They're the doomed arcades of this generation.

Sony already makes TVs, along with tons of other electronics. I could easily see twenty years from now, instead of buying a PlayStation to play games, you can just play them on your Sony television.

Microsoft is already integrating Xbox into its regular computers. Their newest operating system, Windows 8, uses the Xbox brand for its multimedia functions. 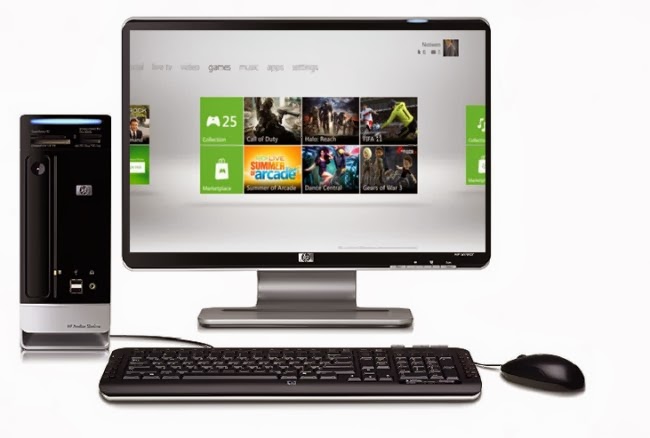 The PlayStation 4 and Xbox One are already evolving from game consoles into entertainment centers, preparing for the inevitable electronics singularity.

Where does this leave Nintendo? They're the only game hardware manufacturer left that doesn't make any non-gaming stuff. And the Wii U is floundering for any sort of cultural relevance.

The Wii U is a well-designed console with great potential. But Nintendo can't seem to figure out how to market it. The huge casual fanbase that bought the Wii isn't sticking around for the Wii U. And "hardcore" gamers flock towards the PS4 and Xbox. 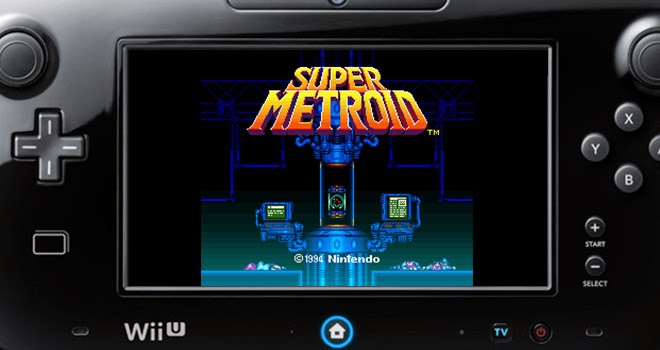 The ace up Nintendo's sleeve that Sony and Microsoft will never have is an epic back catalogue. They've got 30 years' worth of classic games dating back to the Nintendo Entertainment System. And as the average age of gamers goes up, this nostalgia factor becomes increasingly important. There are more and more gamers who don't just want the newest releases, but want the old games that reconnect them with their childhood.

The original Wii boasted a huge Virtual Console library that featured not only old Nintendo consoles, but Sega consoles, as well as more obscure systems like the TurboGrafx, Neo Geo, Commodore 64, and even a few arcade releases.

This is all untapped potential on the Wii U. Its Virtual Console currently features only NES and Super NES games, and even its NES/SNES library is shockingly incomplete. The fact that many major first-party classics like Super Mario Bros. 3 and The Legend of Zelda: A Link to the Past are still unavailable on the Wii U VC is downright embarrassing. Nintendo should be ashamed.

Even if Wii U's new releases are lacking and its third-party support is close to zero, it could compete with Sony and Microsoft if its scant Virtual Console library were expanded. To start, we need what the original Wii had. Nintendo 64 games, and hopefully all the third-party consoles as well.

And what about more recent consoles? What if the Wii U VC sold GameCube games? What about Sega Dreamcast games? I salivate at the thought of Metroid Prime and Shenmue on my Wii U.

Nintendo president Satoru Iwata acknowledged back in November that they need to step up their Virtual Console offerings. I hope he carries through on this promise.

I was skeptical of Nintendo's newest portable console, the 3DS, when it first came out as well. Like the Wii U, it seemed gimmicky and lacking a real library of games. And in our smartphone-filled world, are portable consoles already obsolete? 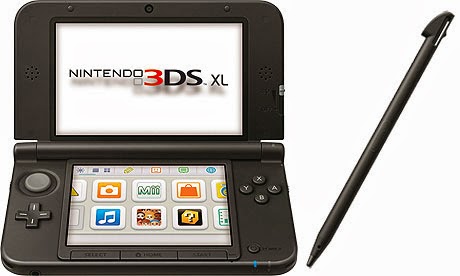 But the 3DS proved me wrong. It eventually stood up on its own two (figurative) feet and now boasts an impressive catalogue of titles. And it's sold dozens of millions of units worldwide.

The Wii U could do the same thing. Despite all Nintendo's shortcomings, they have a core fanbase of Nintendo fans who continue to support them through thick and thin.

No matter what Nintendo does with their hardware, fans know there'll always be a good Mario game, a good Zelda game, Super Smash Bros., Mario Kart, and hopefully a good Metroid game. This commitment to consistent first-party releases is what's keeping the company alive, even as third-party publishers abandon the Wii U.

But this is the same thing that happened a decade ago to Sega, another gaming-only hardware/software manufacturer. Will the Wii U be Nintendo's Dreamcast? Ten years from now, will Nintendo simply make software for Sony and Microsoft consoles?

Maybe I'm short-sighted, but I can't see it happening. I'm optimistic Nintendo will eventually capitalize on its Virtual Console, and along with a steady stream of quality first-party releases, they'll weather the storm and continue to find their own niche in the gaming landscape. As Sony and Microsoft move away from the game console concept, Nintendo will continue to chug along as a gaming hardware/software manufacturer like it has for the last 30 years. I hope.
by Unknown at 8:47 AM

Email ThisBlogThis!Share to TwitterShare to FacebookShare to Pinterest
Labels: Nintendo, Wii U