What were the best (and worst) reviewed games of 2013?

I'm not a big fan of review aggregator sites like Metacritic for making my game-purchasing decisions. Games are a subjective art form, and many of my favorite games have terrible review scores. But review aggregates are good for assessing the state of the industry as a whole. So let's take a gander at the best-reviewed games of 2013, and see what that says about the publishers and console manufacturers. Note: I'm using GameRankings.com, my preferred review aggregator. I'm only counting games with at least 20 reviews. 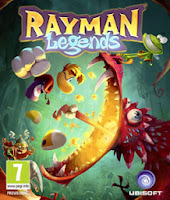 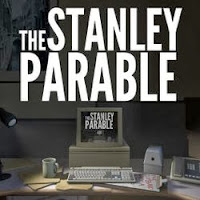 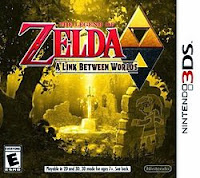 6. The Legend of Zelda: A Link Between Worlds - 3DS 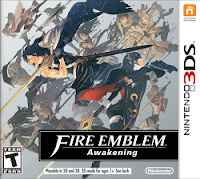 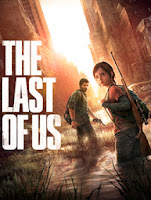 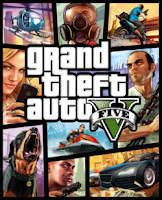 So much for the Awesome Next Generation of Console Gaming, rite? There are exactly zero Xbox One, PlayStation 4, or PlayStation Vita games on this list. But wait! The newest generation of console gaming isn't totally unrepresented: There are four Wii U titles and two 3DS games. According to the internet, though, Nintendo has already "lost" the Console Wars.

The remainder of this list is comprised of last-gen Xbox 360 and PlayStation 3 games... and The Stanley Parable? One of my favorite games of the year! I'm surprised it got enough mainstream reviews to put it on this list. Just goes to show how far indie games have come.

Just for funsies, let's look at the worst-reviewed games of the year: 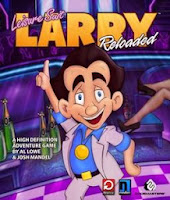 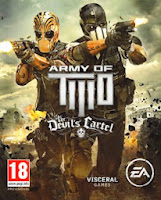 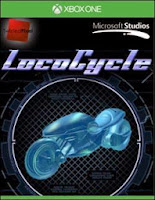 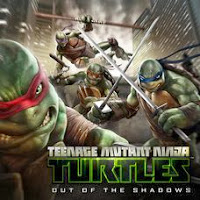 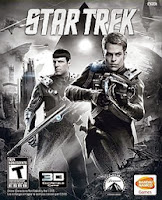 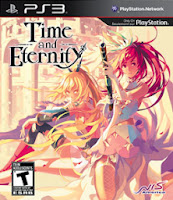 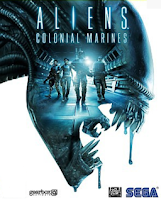 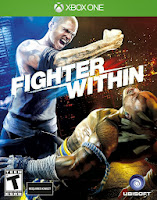 1. Fighter Within - Xbox One

Let's see... a bunch of angry games about shooting people, a bunch of shameless cash grab movie/TV tie-ins... and the Next Generation of Xbox Gaming. Two Xbox One launch titles. Sounds about right.
by Unknown at 11:16 AM