Thoughts on the NHL 11 demo 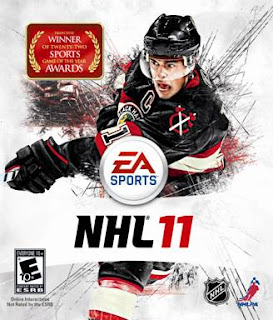 The demo for EA Sports' upcoming NHL 11 was released to Xbox Live and the PlayStation Network yesterday. I've spent hours upon hours playing NHL 10, so I was eager to get my hands on the demo for the new one. Thoughts: 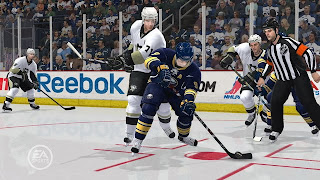 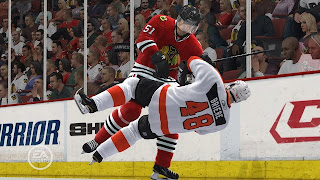