Something has stunted the growth of first-person shooters. In the era of the Xbox 360 and PlayStation 3, FPS games released this generation have made baby steps to distance themselves from their predecessors. They still wet the bed. The Call of Duty and Halo franchises need to be thanked for the last three core gameplay enhancements in the FPS genre. They were:

These have become staples. The problem is these mechanics were introduced last generation. Gameplay-wise, nothing new has been implemented during the days of the PS3 and Xbox 360. With this generation in its twilight years, the FPS genre needs a new horse to step up and introduce an original core gameplay mechanic.  FPS veterans know even "new" innovations like perks and killstreak rewards were originally found in Counter-Strike server mods.﻿﻿﻿﻿﻿﻿﻿﻿

﻿﻿﻿﻿﻿
Gaining experience and unlockables are just measures to ensure players come back for more, which is what good gameplay should do. This generation has only made FPS games more addicting by borrowing elements from MMOs, and previous shooters like DICE's Battlefield series which made its debut in 2002, ten years ago. Addiction drives sales (ask a crack dealer), but it used to be addicting gameplay that kept bringing players back. The future FPS needs to be laced with original gameplay, not just unlockables and experience points.

Seven ways to build the next generation FPS:

The A.I.-controlled enemies in a FPS campaign are very responsive to bullets. They will flinch depending on where you hit them. They may even get knocked down, and scramble to pick themselves back up.  It looks cool and makes for a more enjoyable shooting mechanic.  Unfortunately, shooting players in multiplayer FPS games looks a lot like paintball. When you shoot an enemy, the target will flinch. That's it. If you connect with enough shots, the target will flinch a lot, and fall over. Congratulations, you have just killed someone in Call of Duty, Counter-Strike, Halo, Killzone, Battlefield, and Medal of Honor.

Excuse the Jabroni on the mic, but look at this paintball action!

The problem is that bullet reactions have always looked like paintball when played online. I know if I shoot a player in the leg, the damage will scale appropriately. For the new standard, there should be an appropriate reaction animation for a leg shot to accompany that scaled damage. Specific injury animations should affect my opponents aim, and add to gameplay. 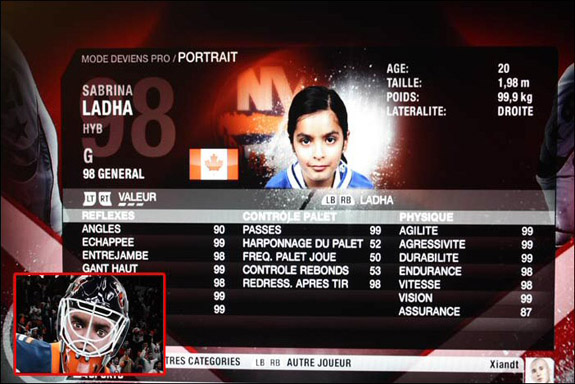 Sports games have stats and attributes that differentiate one guy from the next. It creates a spectrum of diversity amongst the characters in the game. In shooter games with class systems, we accept that everyone is one of the same five characters. In some cases all players are working with the exact same character. Typically everyone is the same height, jumps the same distances, and has the same vision. It is time for the clone wars to end. As it stands now, a character either reloads at standard speed, or a speed faster than standard. We need real diversity of characters in FPS games that exist on a spectrum.  Perks and character classes have stepped towards character diversity, but it needs to be ramped up considerably.

Character creation in Metal Gear Online. A sign of things to come?﻿

3. Animations and Interactions with Players 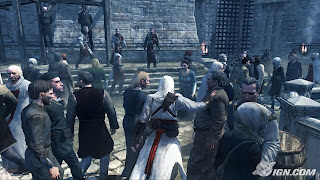 If I get “stuck” on a teammate in the next generation of shooting games, something terrible has happened. Developers need to make it so when two characters are in close proximity, they can make it by one another the way two humans would.  Assassin's Creed already has “brush by” animations; shooters need to catch up. Clipping is something that should never happen in the next generation of shooters, or any game for that matter. If I score any kills because I see an enemy clipping through the wall, you guessed it: something terrible has happened.  Characters close to walls should lean or press themselves naturally against the wall as opposed to maintaining their rigid FPS posture. 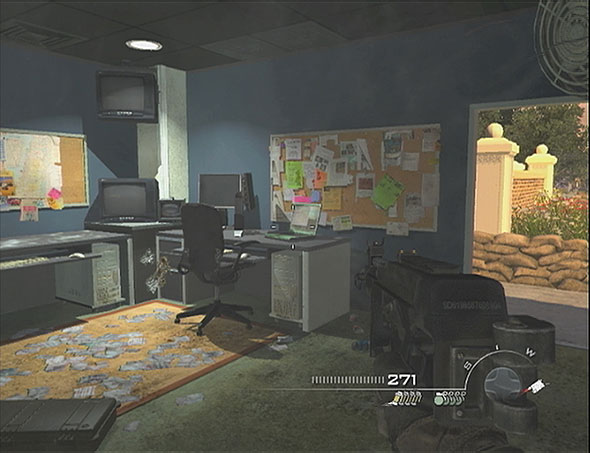 This room is static.
5. Expand Melee

It has been roughly eleven years since Halo standardized melee, and we still do not have an advanced melee system in multiplayer FPS games.  I can't grab anyone to use them as a human shield. I can't try to disarm them if I am in close and have the jump on them, I cannot snap a neck. All I can do I swing my weapon or my trusty death knife at them to cause a flinch or a death. I'm not asking to perform Shoryukens in the middle of a firefight (not that that would be terrible), but I would like to see melee attacks expanded in mult-player FPS games. More than anything, however, I need insta-kill melee from the front to never, ever occur. I am glaring at you, Call of Duty.

This balance needs to be struck somewhere in the multiplayer FPS genre. As much as I love tearing through new players in games, I really would like to see how I'd fare in a competitive matchmaking system that rewards wins instead of unbelievable killing sprees. Future FPSes need to have both competitive matchmaking and casual matchmaking. Furthermore, Major League Gaming integration is paramount if e-sports are really trying to get off the ground. It needs to happen in the next generation. It also needs to happen within the game. If the competitive scene continues to exist on message boards and forums outside of the online matchmaking it will be a loss for the next generation of multiplayer shooters.


7. Improved Spectator Mode: the Groundhog Round

This last bit is more of a fantasy than anything that would actually occur. My favorite game types in shooters are the kind where you only get one life per round. I know the biggest deterrent to those kinds of modes is dying early and spending the rest of the round watching. I propose a spectator mode that acts as an extended kill-cam that begins at the start of the round. Only you have the option of playing through that round and making new decisions. The other opponents would carry out their actions just as they had until you died. They would be taken over by bots at the time that you died to simulate what might have happened if you had gone about things differently. This would give the player something to do while they wait for the next round to begin. I call this waiting round the “Groundhog Round” in honor of Harold Ramis' classic film Groundhog Day.