In the game industry, we often think of Japan and the United States as the only relevant nations. And yes, the vast majority of games today do come from these two countries. But like Neil Young and Jim Carrey, many people we assume are American are, in fact, Canadian. Our neighbors to the north have contributed to video games in a huge way--they're the #3 biggest game manufacturer in the world. So let's take a gander at the top ten Canadian video game developers. Looking at the games on this list, it seems Canadians have a passion for strategy games. What does that say about them as a gaming nation? 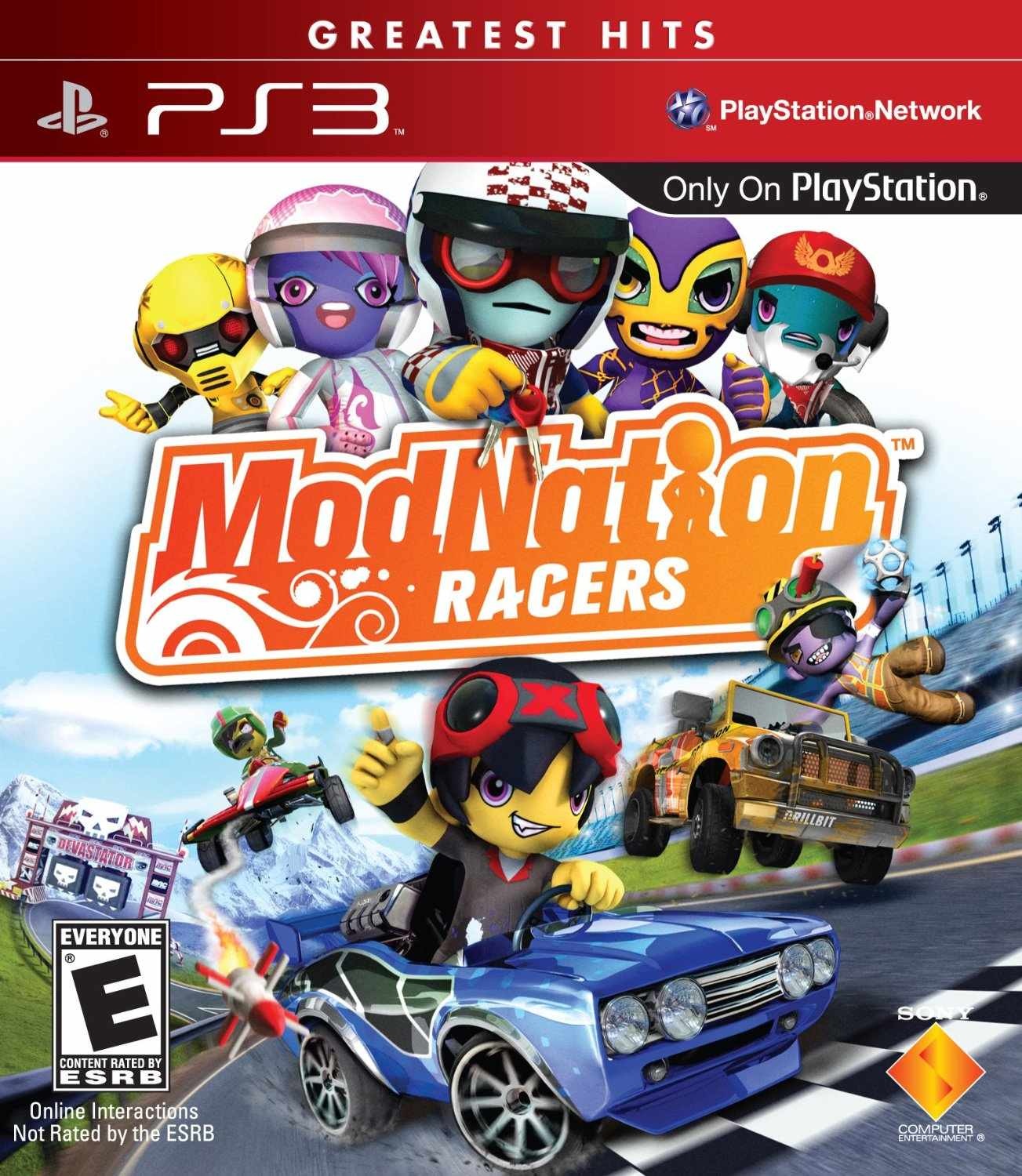 Began life as Barking Dog Studios making extra content for other games, but went on to become a part of British giant Rockstar Games and create the underrated open-world boarding school game Bully in 2006. Currently working on the upcoming sequel to Max Payne.

On this list primarily because of their masterpiece psychological horror work, 2002's Eternal Darkness: Sanity's Requiem. Fittingly, afterwards they went crazy and created the titanic disappointment Too Human in 2008.

All about strategy games, largely in the spacey vein. Created the 1999 Homeworld and Warhammer 40,000: Dawn of War in 2004. as well as the crown jewel of World War II strategy games in 2006, Company of Heroes.

The biggest developer for the biggest American third-party publisher is based in Burnaby, British Columbia. A major player in the sports game genre. Created perhaps the best sports game of all time, NHL '94, and continue to perfect the art of hockey with the NHL series. The industry standard for soccer, too, with FIFA. Invented the snowboarding genre with SSX. Dethroned Tony Hawk's skateboarding monopoly with Skate (as EA Black Box).

The most successful French-Canadian developer. Fittingly, a branch of French-French publishing giant Ubisoft. Brought stealth gaming to the masses with Tom Clancy's Splinter Cell. Reinvented the Prince of Persia franchise for the modern era, then created a spiritual 3D platforming successor with Assassin's Creed. The biggest name in sci-fi strategy games, with a few dungeon crawlers to boot. Worked with Cavedog Entertainment and later his own company, Gas Powered Games; both headquartered in the United States. Conceived Total Annihilation in 1997, the first real-time strategy game with 3D graphics. Went on to make his mark on the dungeon crawling genre with 2002's Dungeon Siege, then went back to his native science fiction strategy with Supreme Commander in 2007. Really doesn't need an intro. One of gaming's first iconic auteurs. Worked with MicroProse and later his own company, Firaxis Games; both headquartered in the United States. Sense a trend in Canadian video game figures? Created landmark pirate sim creatively titled Pirates! in 1987. Revolutionized strategy gaming with Civilization in 1991, followed by futuristic opus Alpha Centauri in 1999.
by Unknown at 4:13 PM